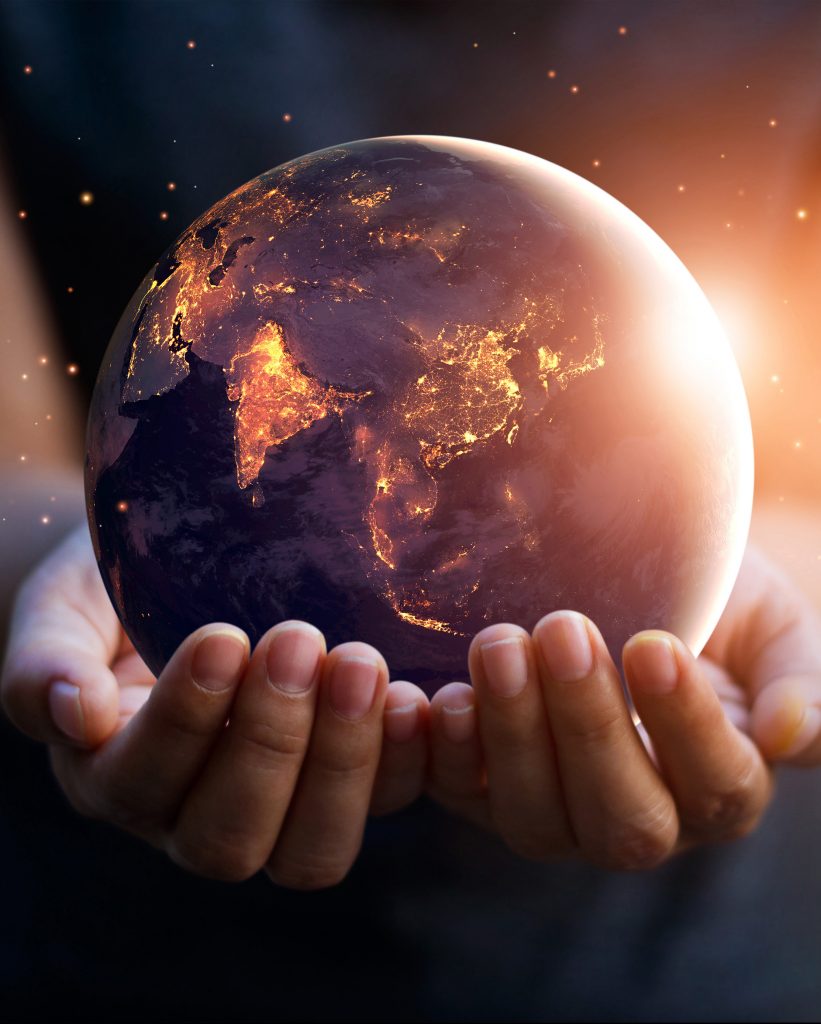 “One touch of nature makes the whole world kin.” – William Shakespeare
Last Few Weeks has been very tiring for me personally looking at the fact that how we as a Human, adults per se are committing grave sins in the name of Power, lust, Progress and Success freedom even, It’s important that as Young Students you Guys should understand the true meaning of success and Happiness, We have been so ignorant that we have been killing our own planet, knowing that if we don’t stop there will be no future. In our entire solar system, its only our Earth that carries the miracle of ‘Life’ in known reality and not just one kind but about millions of kinds and varieties and each of the species are perfectly completing others needs. That’s what makes it more peculiar, shocking and surprising at the same time, isn’t it?? While reading these lines, I am sure that you have got the idea of our today’s notion of discussion…

Earth has a natural environment, which we call it as ‘Ecosystem’ that includes everything from the air we breathe to soil we walk on, from The chirping of birds to the roaring of ocean waves, from The Soothing Sunsets to the wonderful aurora lights, everything thing about nature gives an moment of ‘aww’.

In the recent reports of United Nations Intergovernmental Panel on Climate Change (IPCC), has revealed numerous warning signs that earth is altering about.  From rise in temperature of 2 degrees by the end of 2040 to extreme weather & Climate changes in every region globally, these all reflect the humans’ unequivocal activities, which is making planet hotter.

In the past 2 years, back to back disaster news has become our daily topic of discussion; sadly, those discussions aren’t incurring any idea of protection. I remember… in my school days, we use to study an extra subject called as “E.V.S” or “Environmental Studies” among 10 different subjects, but what I have realized now that it was  not a mere subject of rattafication for scoring marks, rather it was a subject of creating concerns about the environmental issues in the young minds. From the ancient conserving water techniques to launching many modern movements for saving trees, we all have learnt it by heart. But how many of you have really implemented on the ideas to make real changes?? As the future & so called “young generation” we have actually failed to be a responsible being of this planet. Depending solely on the government won’t do anything good.

As time is ticking fast, the solution has to be solid with the quick implementation. The first step towards conservation of environment is through spreading awareness; this can only be achieved with the successful collaboration of government and citizens working on their part. Because once it gets implemented forcefully, believe me, you won’t like! As Stewart Dual once said, “Plans to protect air, water, wilderness and wildlife are in fact plans to protect MAN.”
As I conclude, Climate change is not just a problem for the future. It is impacting us every day, everywhere. We being a generation of hope, it becomes our duty to save the nature and the environment for our coming generation. Because once this greenery gets vanished, we neither have the spare planet nor have 2nd chance to reverse the time.

It's time we as a concern resident of planet earth keeping the blame aside, we can start doing by saving electricity, cleaning our surroundings, stop using plastic bags, control noise levels, burning unnecessary things, keeping our oceans clean. Once we start doing small things like this it will also become an agenda for their polling campaigns and we can pressurize them as well. If we will not take this seriously why would few people beaming with power will.
Hoping a Better Future for All of Us...
Take Care.